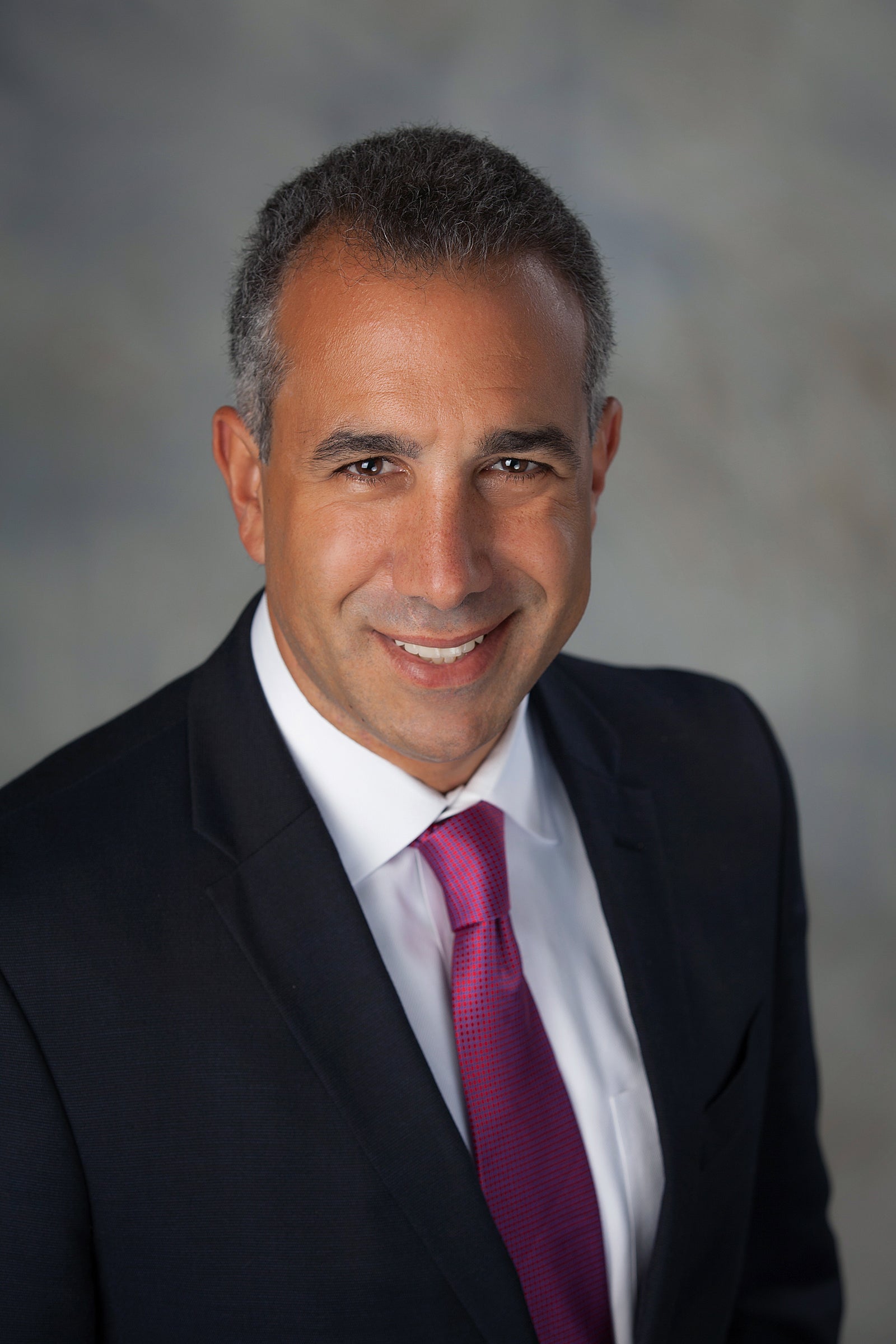 Andrew Shore is a founding partner of Jochum Shore & Trossevin. Previously, he was a Partner in the Washington, DC office of Mayer Brown LLP. As the Chief of Staff for the House Republican Conference, Mr. Shore was one of the senior advisors to the Congressional Leadership, a position that earned him accolades on the Hill and has led to regular quotes and appearances in the media since moving to the private sector.

He has parlayed his experience as the Policy and Coalitions Director at the House Republican Conference into having a hand in several major private sector coalitions. Mr. Shore built and leads the Owners’ Rights Initiative which is a coalition of Internet resale platforms, libraries, retailers and others defending against control by copyright holders on downstream sales. He is one of the main advisors to the Digital Fourth Coalition seeking to ensure personal privacy for electronic communications against unwarranted government intrusion. He was the chief legislative strategist for NetCoalition in the campaign to defeat the so-called SOPA and PIPA Internet regulation bills. There he helped a small group of tech companies wage a political campaign against the massively funded movie, music and luxury goods manufacturers.

Mr. Shore has extensive experience in the international space having guided a wide array of multinational clients through the political process. He and his partners led the preeminent coalition of US tire importers and distributors in opposition to tariffs on their products coming in from China. Additionally, he has advocated vigorously on behalf of the Antiguan gaming industry for a resolution of their governments World Trade Organization dispute with the United States on market access for gambling services. He works with Congress on behalf of several Fortune 500 companies to promote access to goods and services in the Trans-Pacific Partnership, monitoring and reviewing the implementation of trade and tax treaties and promoting new opportunities for bringing foreign goods to the US market. His public sector experience includes serving as Legislative Director to the Chairman of the Ways and Means Trade Subcommittee and advising the House Leadership on trade matters as Policy Director for the House Republican Conference. He has traveled and lectured in Serbia on behalf of the International Republican Institute assisting political operatives and elected officials in the development of communications and grassroots tools.

Health policy is the area Mr. Shore has spent the longest portion of his career working in. Since his time as the senior legislative assistant to former Ways and Means Chairman Bill Archer, Mr. Shore has been involved in nearly every major health care debate. He was the staff architect of Medical (now Health) Savings Accounts, advised a working group on what became the Health Insurance Portability Act, and engaged on numerous regulatory and payment policy issues before the federal agencies. In the private sector he has worked in-house as an advocate for the American Medical Association and has represented biotechnology companies, physician groups and employers on health policy issues before Congress.

He is a graduate of the George Mason University School of Law, and holds a Bachelor of Arts degree from the University of Kansas. He is a member of the District of Columbia, Supreme Court and Court of International Trade Bar’s. Mr. Shore is currently Chairman of the Board of Directors of the Friends of the National Zoo. He was recognized as a top Congressional staffer by Roll Call and The Hill. During a brief hiatus from politics, he launched the tech startup HillZoo.com. A native of Glencoe, Illinois, and an honorary Texan, he currently resides in Arlington, Virginia.