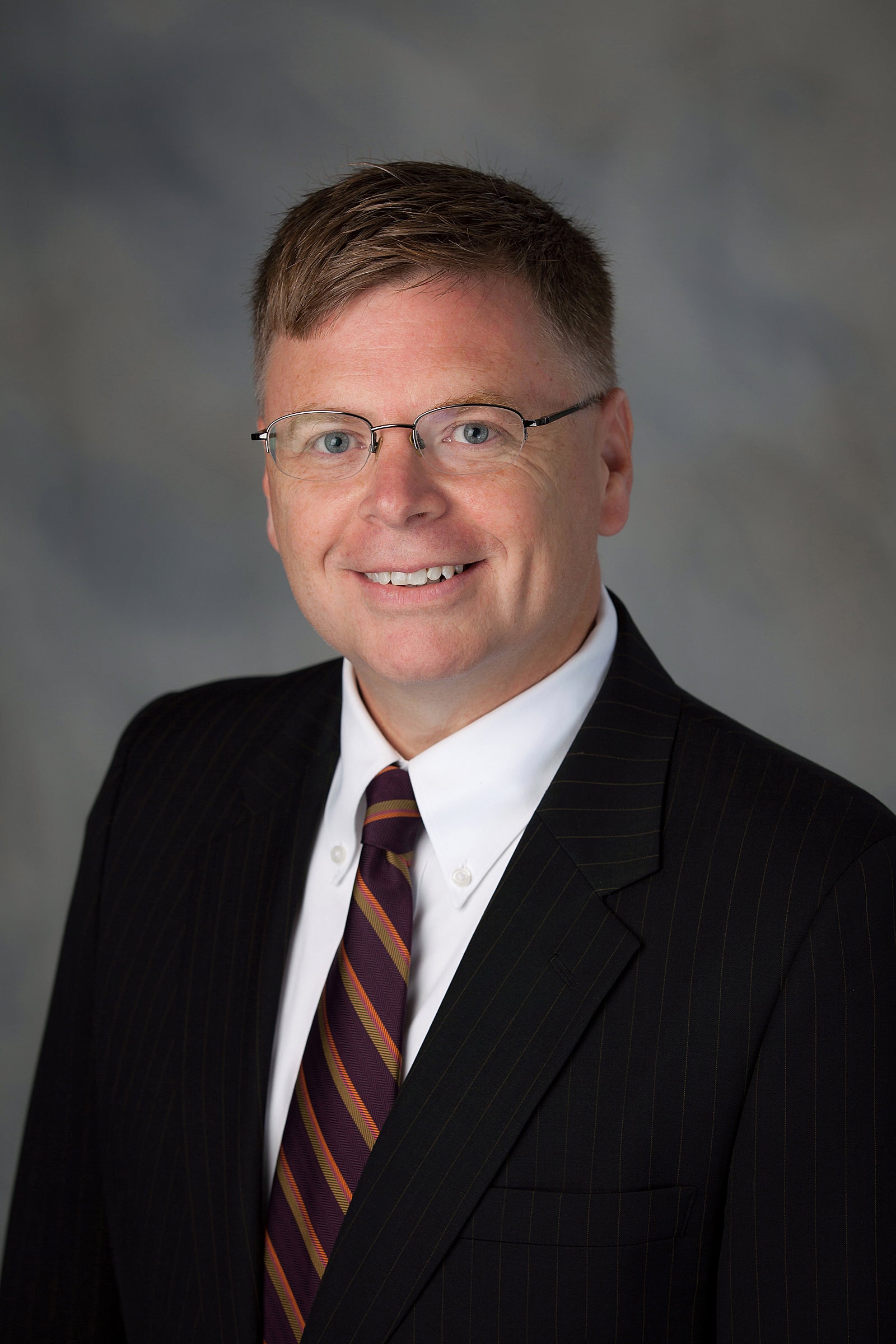 For more than 20 years, Jim has worked in and lobbied before the U.S. Congress and Administration, and has worked closely with Members of Congress and Senators to design and execute effective political strategies. A hands-on leader, he has been involved in lobbying initiatives, political campaigns and various legal challenges in the U.S. and in a number of international markets. He regularly assembles teams of lobbyists, policymakers, lawyers, public relations specialists and other professionals to collaborate, secure opportunities, solve problems, manage adversarial situations and achieve positive results for clients and coalitions.

Several of Jim’s representations illustrate the trust that clients and coalitions have placed in his firm’s ability to influence Republican thinking and legislation on a wide range of policy issues. He has helped successfully design and implement the lobbying strategy for several high profile technology clients to stop passage of legislation that would place new, burdensome regulations on the Internet. Jim and his team led a broad-based effort comprised of dozens of companies and public interest groups to reform the nation’s privacy laws. The firm also has been retained by a coalition of progressive groups to form a new association to lobby Republicans on the open internet.

Jim has extensive experience in the international arena, guiding a wide range of multinational clients through the U.S. political and regulatory process. Clients retain Jim for his expertise and judgment on complex matters, such as trade remedy litigation, policy development and advocacy on U.S. export controls and sanctions, the negotiation and implementation of international trade agreements and national security (CFIUS) matters.

Jim also has experience as a Senior Congressional staff member for two U.S. senators. For five years, he served as International Trade Counsel and Legislative Director for U.S. Senator Chuck Grassley (R-IA), the current chairman of the Senate Judiciary Committee. Jim served as the lead international trade counsel on the Senate Banking Committee, under the chairmanship of Senator Phil Gramm (R-TX). Additionally, he has significant private sector experience. Jim was a partner in the law firm Mayer Brown, and was employed in the Washington, D.C. office of Accenture as an in-house lobbyist on international trade and tax issues.

Jim is a recognized thought leader on issues that intersect international economics and national security. He is a published author and currently serves as adjunct professor at both Georgetown University and American University. A graduate of the University of Iowa School of Law, he holds a Bachelor of Arts degree in Political Science from the University of Iowa. James is a member of the District of Columbia and Wisconsin Bars.

He and his wife, Rita, live with their daughter in Oakton, Virginia.