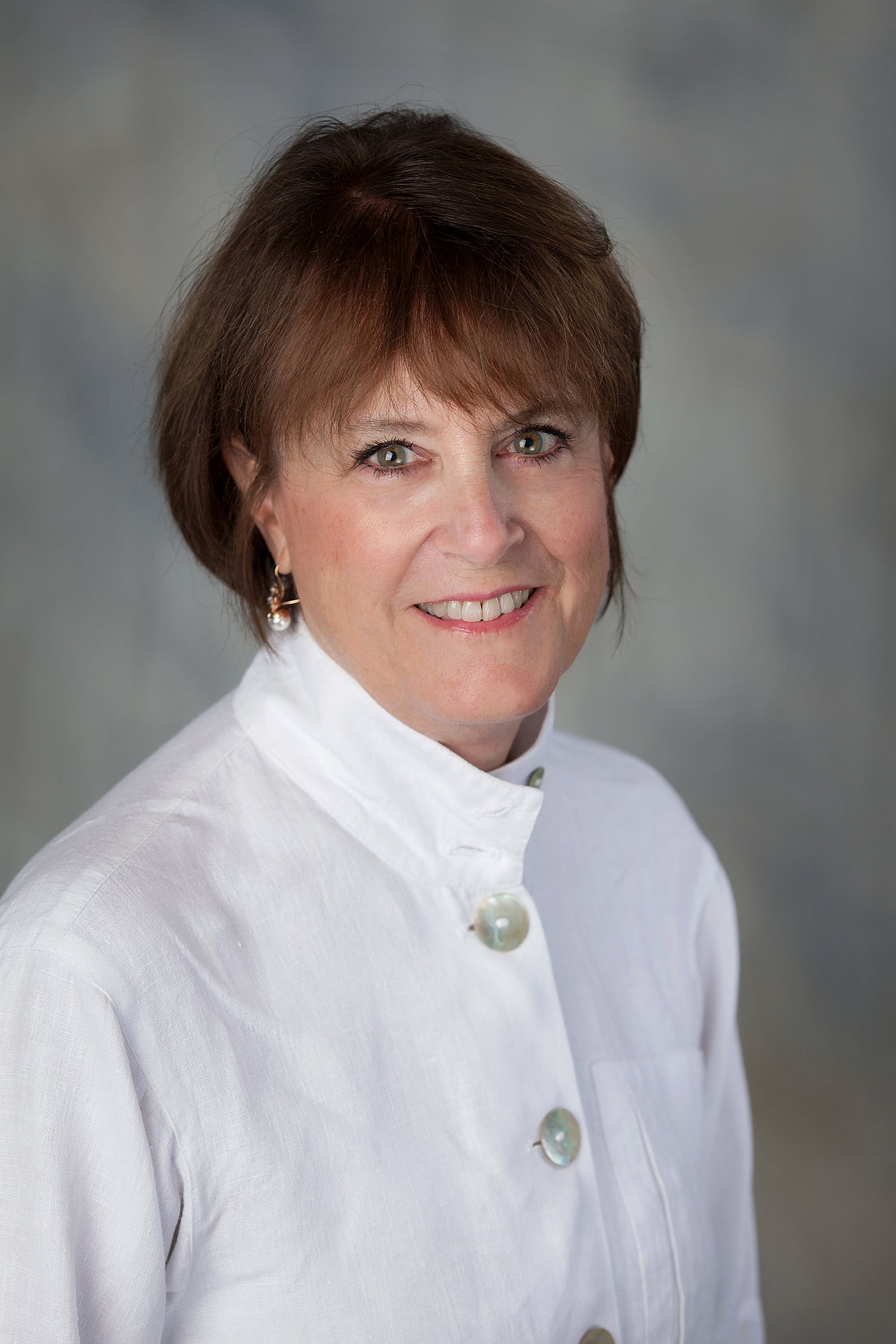 Marguerite Trossevin (retired) was a founding member of Jochum Shore & Trossevin, PC and Black Swan, LLC, the predecessor company to JST Strategies. Ms. Trossevin was formerly Deputy Chief Counsel for Import Administration at the U.S. Department of Commerce, where she served as a senior legal adviser for over ten years. As Deputy Chief Counsel, she provided legal advice and advocacy on subsidy and trade remedy issues in the context of administrative proceedings, litigation before the federal courts and bi-national panels under NAFTA, legislation and negotiation. Since leaving the Department, Ms. Trossevin has represented clients in connection with international trade matters before the Commerce Department, the International Trade Commission and U.S. Customs, and in litigation before the Court of International Trade and the Court of Appeals for the Federal Circuit.

In addition to her in-depth knowledge of U.S. trade remedy laws and policies, Ms. Trossevin has extensive expertise in the agreements of the World Trade Organization (WTO) and counsels clients on a broad range of WTO issues. At Commerce, Ms. Trossevin had primary responsibility for all WTO disputes involving subsidies and trade remedies and in that capacity litigated many disputes, including:

Ms. Trossevin was also a senior delegate to the WTO negotiations on Rules, and was the U.S. lead negotiator for subsidies, antidumping and countervailing duty measures in the negotiations for the Free Trade Area of the Americas and the Chile FTA. Ms. Trossevin was also a member of the U.S. negotiating teams for the OECD Steel Disciplines Study Group, the Canada-U.S. Softwood Lumber Agreement, and the OECD Shipbuilding Agreement. Ms. Trossevin brings her extensive trade agreement expertise to bear in advising the firm’s clients on using such agreements to resolve various international trade issues.

Ms. Trossevin was admitted to the District of Columbia Bar in 1985 and to the Maryland Bar in 2003.